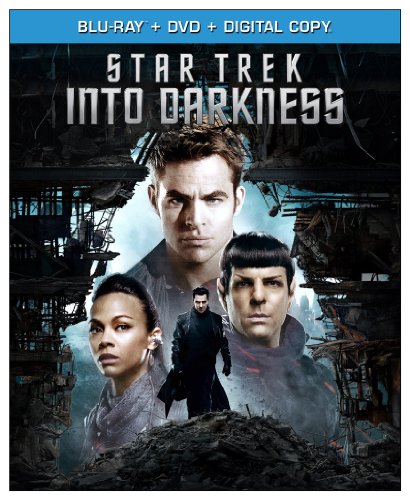 Star Trek Into Darkness has landed on DVD and Blu-Ray and is J.J. Abrams' second Star Trek effort. The film features Chris Pine reprising his role as Captain Kirk and Zachary Quinto killing it again as Spock. But, the shocker this time out is Benedict Cumberbatch and his turn as Khan!