American Psycho quotes are among the most haunting that Christian Bale have ever uttered.

Patrick Bateman: Come on, Bryce. There are a lot more important problems than Sri Lanka to worry about.
Timothy Bryce: Like what?
Patrick Bateman: Well, we have to end apartheid for one. And slow down the nuclear arms race, stop terrorism and world hunger. We have to provide food and shelter for the homeless, and oppose racial discrimination and promote civil rights, while also promoting equal rights for women. We have to encourage a return to traditional moral values. Most importantly, we have to promote general social concern and less materialism in young people.

Just cool it with the anti-Semitic remarks.

[voiceover] As we arrive at Espace I'm on the verge of tears as I'm certain we won't get a decent table. But we do; relief washes over me in an awesome wave.

Jean: What's that?
Patrick Bateman: Duct tape. I need it for... taping something.

You're dating Louis and he's in Arizona. You're fucking me and we don't have plans tonight. What could you possibly be doing?

Paul Allen has mistaken me for this dickhead Marcus Halberstram. It seems logical because Marcus also works at P&P and in fact does the same exact thing I do and he also has a penchant for Valentino suits and Oliver Peoples glasses. Marcus and I even go to the same barber, although I have a slightly better haircut.

Next »
Displaying quotes 1 - 12 of 21 in total
Christian Bale stars in American Psycho as a successful stock broker who hards a dark secret.

[excusing himself from Detective Kimball] Listen, you'll have to excuse me. I have a lunch meeting with Cliff Huxtable at the Four Seasons in 20 minutes.

You're a fucking ugly bitch. I want to stab you to death, and then play around with your blood. 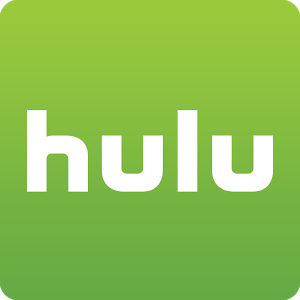